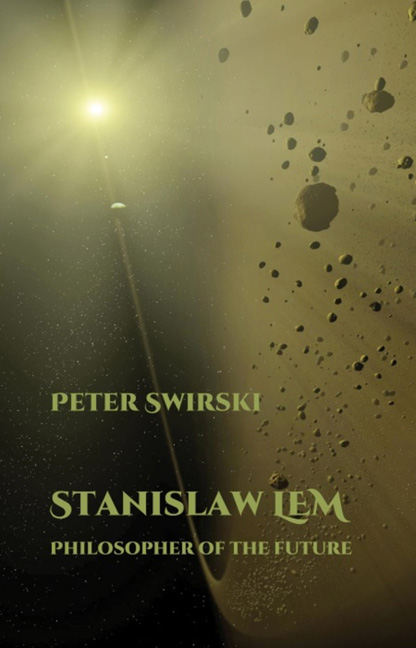 Peter Swirski himself was born in Canada in 1966 but has spent most of his professional life elsewhere; presently a distinguished visiting professor in China, he has also taught in Finland and Hong Kong. His preoccupation with Stanisław Lem began with a 1992 article in Science Fiction Studies; the monograph reviewed here is the latest of Swirski’s six book publications on Lem. His other publications are on aspects of American literature and culture. END_OF_DOCUMENT_TOKEN_TO_BE_REPLACED