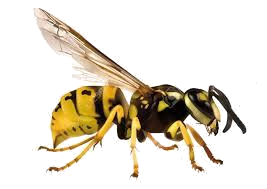 The BSFA holds regular events in London, usually on the last Wednesday of the month, at the Artillery Arms near Old Street. These events are free, and open to members and non-members alike. Keep an eye on the BSFA website for news of future events. In February 2017, Ian Whates caught up with SF and fantasy novelist Adrian Tchaikovsky. Andrew Wallace chronicles the encounter …

Adrian Tchaikovsky is known for his ten-volume epic fantasy series, Shadows of the Apt, whose clashing civilisations are based around insect species. More recently, Adrian has been lauded for his science fiction, with his novel Children of Time winning the 2016 Clarke Award. Children of Time starts from the premise of a nano-virus sent across the stars to seed life on a distant world. Unexpectedly, it is the spiders and ants – species meant to play mere bit parts in the glorious epic of mammalian expansion – who get sped towards sentience, and the kind of richly detailed space-faring society that great SF does so well.

So the question we all want to ask Adrian Tchaikovsky is: what’s with the bugs?

Adrian reveals he used to have a standard response, detailing his place within a long and rich European philosophical tradition exemplified by Kafka’s ‘Metamorphosis.’ These days, Adrian just admits he likes insects. He has always liked them, drawing doodles of them on everything at school. They are a muse species, which Adrian credits for helping him become a writer at all.

But like any relationship, the relationship between Adrian and bugs has had its ups and downs. Asked about the antagonistic nature of the wasps in the early Apt books, Adrian recounts a time when, aged six, he ran over an underground wasps’ nest. What happened next, for a good half hour, was wiped from his memory. Decades later, pinning down the wasps in his Apt novels has not lost any cathartic value for their author.

In terms of genre, Adrian’s first love was science fiction, which he read until the age of sixteen. Even now as an accomplished fantasy author, he still employs a science fictional vigour in the creation of fantasy worlds. It is not enough that his fantasy fiction be internally consistent; there must also be some relationship with external scientific reality as well. However, he acknowledges that this discipline can only go so far: someone, somewhere, will always know more actual science.

The seeds of the Apt series were sown in the early 1990s with Adrian’s development of a roleplaying game, Bugworld, which generated many of the novels’ characters and a sense of place so vivid he lived in the world as a writer for eight years straight. Unusually, the characters grew out of the world instead of the other way around, although the experience of live action roleplay turned out to be an ideal means of evolving the protagonists.

The need for character depth and complexity to deal with the unpredictable dynamics of gameplay meant Adrian became deeply familiar with his characters’ attitudes and behaviours. When the Apt series went from the original four novels to ten, this profound understanding of his material helped assure continuity over an enormous range of related stories.

Adrian is a prolific writer and has two techniques to assist productivity. The first is that whenever he’s not writing, he’s working out what happens next. For him, this process is instinctive. It also dovetails with the second technique, which is to plan stories so well that structurally the final draft doesn’t differ from the first.

The planning need not be too calculated. Incredibly, Adrian wrote the first four novels of the Apt series without having a book deal, an approach that meant the stories explored the same characters via their own carefully plotted arc. The later books evolved in a more organic way; however, by then Adrian had extensive knowledge from his Apt roleplaying, plus the experience of having written four long novels. His planning is always informed by what has gone before.

With its powerful narrative strands of fantasy, insect myth and steampunk, the world of the Apt remains fertile territory. Ian’s NewCon Press is publishing Tales of the Apt, a smaller, differently textured book that can be read without familiarity with the other Apt novels. Tales of the Apt explores new ideas about the world that aren’t novel length. The book also gives an alternative view of Apt history by utilising characters not yet encountered, such as academics. As a prequel, Tales of the Apt enables a journey into this extraordinary realm without encountering spoilers for the main Apt plots.

Not all Adrian’s work features insects and arachnids. Indeed, he says that along with Children of Time, the other best Tchaikovsky primer is his flintlock fantasy Guns of the Dawn. This novel – which at some point acquired the memorable elevator pitch ‘Pride & Extreme Prejudice’ – was on the shortlist for a British Fantasy Society Award (something Adrian is once more in the running for with his short story ‘Feast and Famine’). He has another story about bioengineered animals, which like Children of Time considers the relationship between human and non-human intelligences, and what happens when the latter do things the former do not expect – or want. He also has a story out called ‘Ironclads,’ about a US invasion of Sweden. It was fiction when he wrote it, but given current political realities may be about to come true sooner than expected.

With Children of Time, however, we are back with that most beloved of multi-legged, multi-eyed, improbably hairy little beasties: perennial kids’ favourite, the spider. The arachnids featured in the novel are based on an actual species, which Adrian fell in love with when he learned about the almost absurd complexity of their problem-solving abilities.

Adrian found himself asking, what would happen if this species were left alone to develop in its own way? Would they become almost human? Such is the obsessive detail woven into the opening chapters that when Adrian read a David Attenborough book on the same subject he found numerous similarities between the texts.

Adrian describes Children of Time as a weird, personal project written between the last two books of the Apt series. He didn’t think the novel would even be published; it was too personal and spiders can be a hard sell. Children of Time is a triumph, though: a result of the kind of sheer imaginative power that comes from a deep and inspiring love for the characters, human and otherwise.

Adrian’s other arachnid work is Spiderlight, a deconstructionist fantasy that looks at genre tropes and turns them upside down. For all that, it is quite traditional, despite being from the point of view of a giant spider.

What if people are scared of spiders though? Could a different version of the novel be written – Kittenlight, for example? Here it gets tricky, since the story involves a lot of spiders getting burned to death, a kitten version of which might not play well with the feline-worshipping masses of the internet.

Although Adrian is mentally collecting material for another Children of Time novel, his next project is a traditional fantasy. Like Children of Time, it has two plots, a structure that helps Adrian to keep the narrative fresh and lively. Writing in a linear fashion, he takes every chapter’s story as far as it will go. He then writes the next one dealing with the novel’s other characters, instead of trying to blend them as he goes along or writing each in its entirety.

Meanwhile, Adrian’s current Echoes of the Fall fantasy series is a mere three books, much to his relief. The Hyena and the Hawk, the final novel in the trilogy, has just been delivered to its publisher, while the first, The Tiger and the Wolf came out a year ago. The second, The Bear and the Serpent, is out now.

For Echoes of the Fall, Adrian did not want a secondary world informed by medieval Europe, and chose the New World as his basis instead. The trilogy explores what it would mean if everyone in the world was a shape-shifter, and the numinous relationship they might have both with themselves and with the animals they take their shapes from. While Adrian himself is not religious, he wanted Echoes of the Fall to explore ideas of spirituality that were unfamiliar to him, especially since the Apt series does not feature religion at all. Despite this key difference, there may yet be a book linking the worlds of Echoes of the Fall and the Apt … 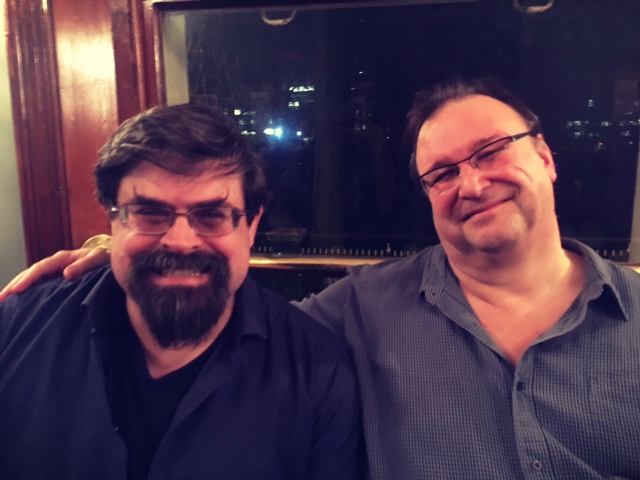 Tempting though it is to conclude with that tantalising prospect, one of the Q&As at the end of the BSFA meeting is worth paraphrasing here:

Q: Adrian, which prop from a hypothetical HBO version of Shadows of the Apt would you want to see taken around conventions?

A: A giant praying mantis the size of this room.

So there you have it. 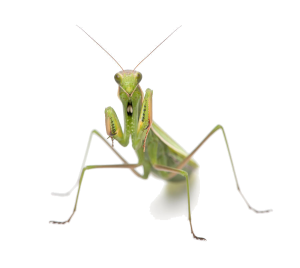 Ian Whates is an author, editor, and publisher of SF. www.ianwhates.co.uk

Andrew Wallace is a SFF novelist and blogger whose latest novel, Diamond Roads: The Outer Spheres, is available now. www.andrewwallace.me